Thousands enjoyed the spectacle of entertainment on offer this August bank holiday weekend.

Record online advance ticket sales showed the Edenbridge and Oxted Agricultural Show organisers that families were eager to enjoy a very special return to the Lingfield showground this August Bank Holiday weekend – and return they did, in their thousands. The volunteers who worked so hard to put on the community show under such difficult circumstances were delighted to welcome the crowds back through the gates. One of the only 2021 shows to run a full livestock display meant that visitors really enjoyed the country way of life with so many animals, a busy equestrian schedule including top international show jumping and Horse of the Year Show qualifiers, rural crafts, new and vintage tractors, the Sheep Show, ferret and birds of prey displays and country sports. The Edenbridge and Oxted Agricultural Show continues to be one of the most important venues to show livestock in the country.

For thrill seekers there was the new flying chair ride high over the showground and a new fighter plane flight simulator together with champion mountain bike stunt shows. Particularly popular in the main ring were the Shetland Pony Grand National heats. The Show was delighted to welcome racing legend Bob Champion into the ring who was supporting the young jockeys of the future as they raise funds for his cancer charity. Mr Champion also judged the Supreme Ridden Horse Championship.

The Brian Perring Memorial Trophy for the Supreme Ridden Horse Championship was won by Will Moreton riding Ballypatrick Liberty, owned by Laura Smith.   The popular Harwoods Land Rover Knock Out Show Jumping was won this year by local rider Harriet Keenleyside on Touch of Orlando.  This spectacle of speed was introduced at the last Show and is such fun to watch as two horses jump courses in the ring together against the clock.

Monday lunchtime saw the magnificent carriages with four and five horses parade in the main ring. The Show President, John Downing, was so impressed by the spectacle that he awarded the winner of the class, Sonny Hillier, the Winston Churchill Memorial Trophy. This much coveted trophy has been awarded annually since 1965, the year of the Show’s former Vice President’s death, to the best exhibit in the show.

The Diana Barnato Walker Trophy, presented in 1998 by Mrs Barnato Walker MBE for the Reserve Best Exhibit was won by Driftwood Bonsai in the Horticultural section of the Show.

Show Chairman, Louise Young, was delighted with how the community had pulled together.“ The support of our many volunteers, of local businesses, of our trade stands, our competitors and of course of our visitors, has been phenomenal this year as we’ve worked so hard to get the event up and running again. We’ve returned stronger than ever and introduced great change to keep the event entertaining without compromise to our farming and countryside roots. I want to thank everyone for coming; we can’t wait to welcome everyone back again next year!” 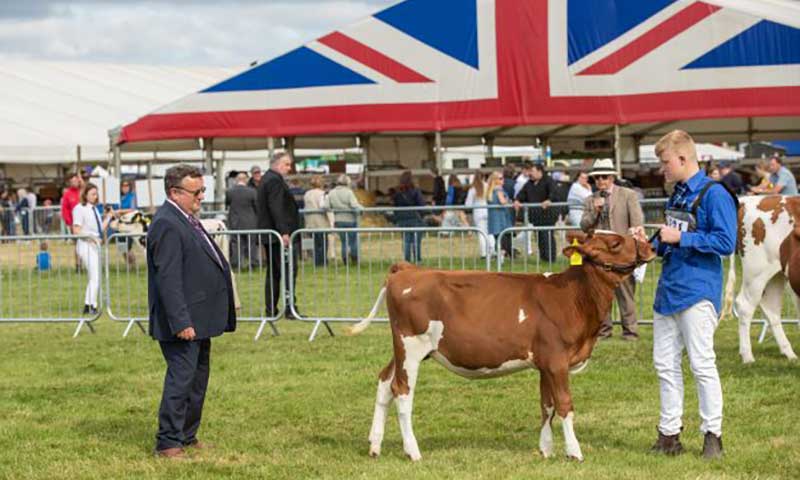 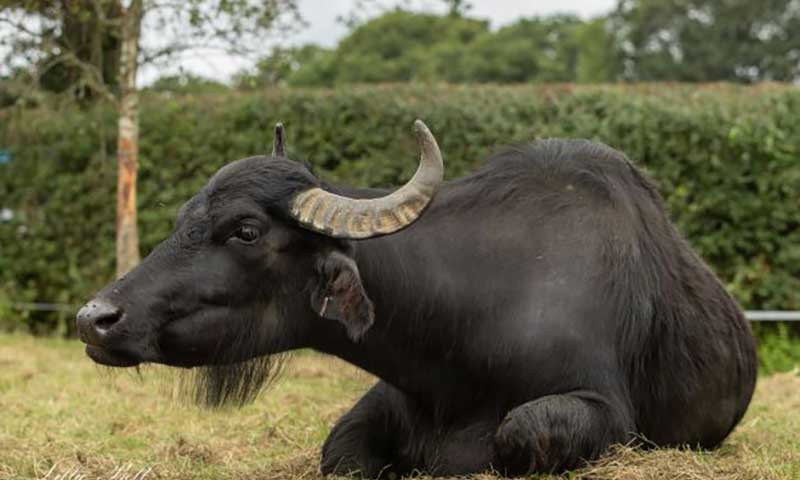 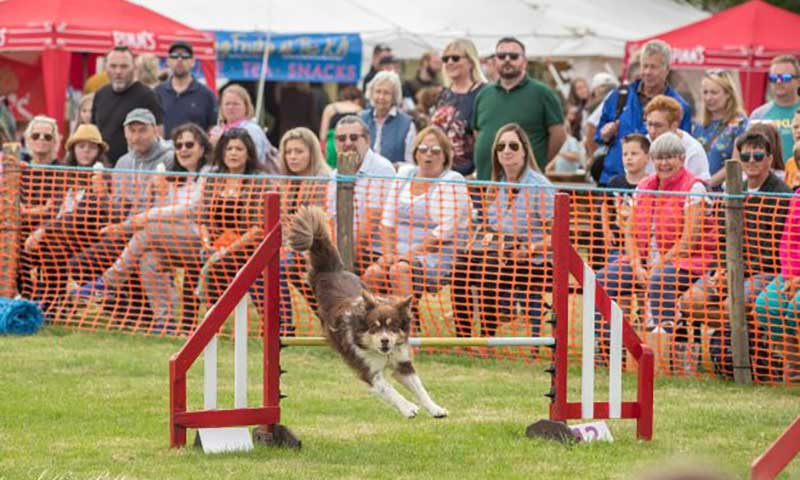 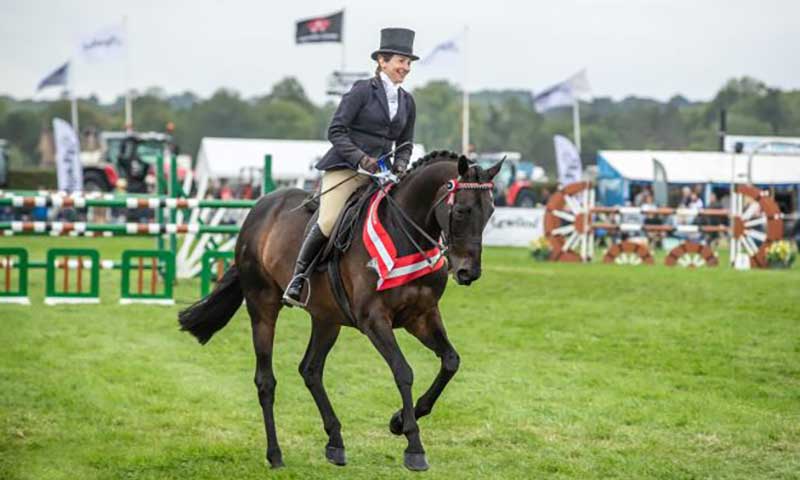 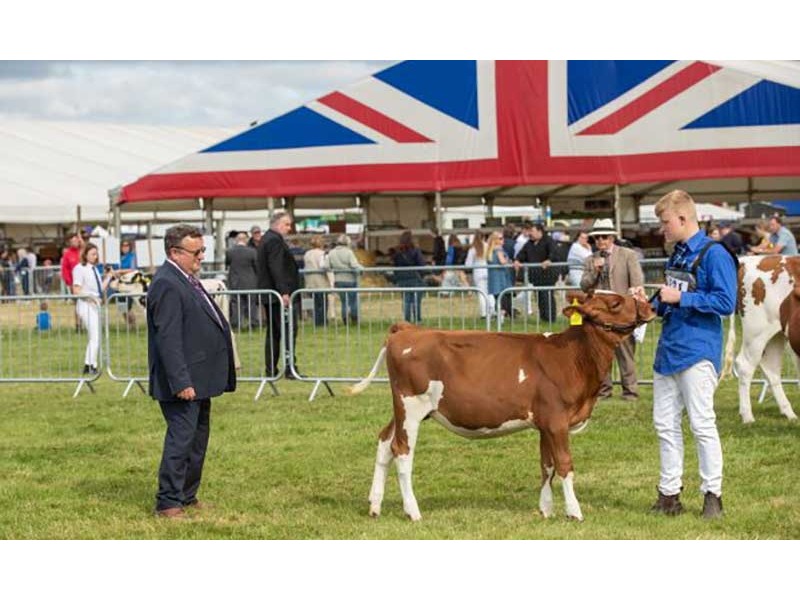 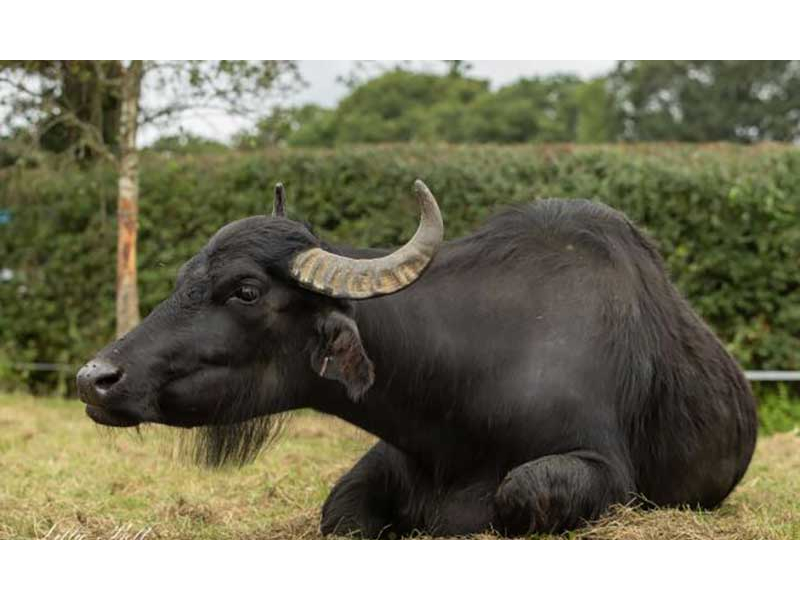 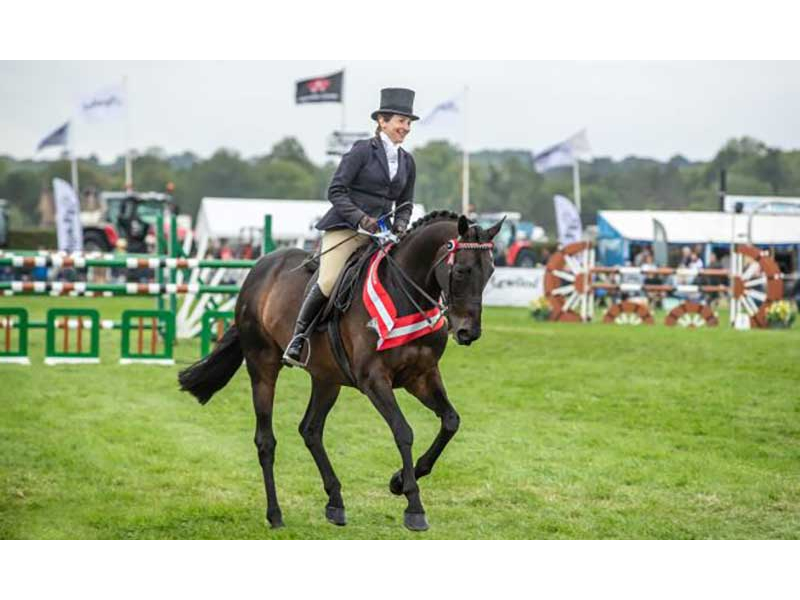